Show that special someone you care.
Adopt an animal for a loved one from just £3.00. 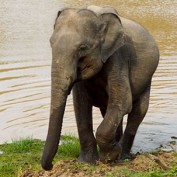 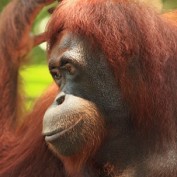 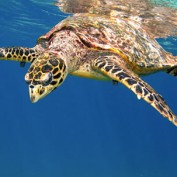 Adopt an Animal with udopt and help protect endangered species.

There are many reasons to adopt an animal, and with udopt you get the choice of animals from all over the World. If you are feeling exotic why not try adopting a giraffe, penguin or a honey badger. However it’s not just about distant animals in far away lands on udopt. We support animals closer to home as well. You can sponsor a puppy which will help fund it’s training to become a guide dog. You can also help the RSPB to keep nature thriving and our countryside a place to enjoy, explore and marvel at, which makes a great gesture which will be warmly received.

An animal adoption gift is guaranteed to bring a smile because it’s a present that looks after the greater good and helps to protect and sustain the natural kingdom and its endangered animals. Whether you are looking for a charitable gift for someone special or simply wishing to take action and help keep the natural kingdom on its feet, with udopt it’s easy.

If you’re planning a special gift (whether at Christmas or another special occasion in the year) but aren’t quite sure what kind of present to give, our udopt’r is on hand to help make the choice for you.

How does the udopt’r work?
The udopt’r is a special tool that makes the process of picking the right charitable gift a breeze. By answering a set of simple questions it’ll provide you with a shortlist of gifts ideally suited to the recipient’s character. But it doesn’t have to be about other people, you can also use the udopt’r to help you choose an animal to support!

Special gifts and presents for children
The udopt’r is great fun for kids to use, so that presents can be given to friends and family which will be warmly received and appreciated by everyone. No more bars of soap for Christmas!

So what are you waiting for?